read more
Trained at the Culinary Institute of America, he started his career as a line cook in Washington, D.C. before moving to New York City in 1997 where he held several positions in top restaurants including Executive Chef of Crafted Hospitality. He moved to Philadelphia where he was the Director of Culinary Operations at Starr Restaurant Organization, overseeing 34 restaurants along the East Coast, and collaborated with external chef partners on new restaurant food concepts and staff development.

In 2016, Chef Tracey moved to Washington, D.C., where he served as the Culinary Director of Neighborhood Restaurant Group, overseeing 18 restaurants in Washington D.C., Virginia and Maryland, including directing and collaborating with chefs on menu development, staffing, and the overall running of their restaurant.
In 2019, he moved back to New York City to open Isabelle’s Osteria, a neighborhood favorite offering contemporary Italian and Mediterranean dishes. In his free time he loves to fish and golf. 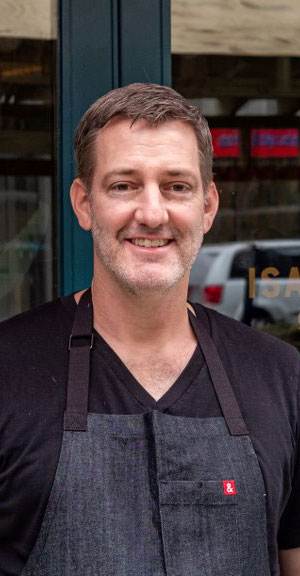 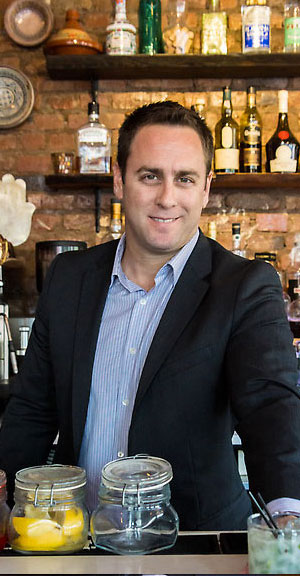 Alon Moskovitch is General Manager of Monterey Brasserie, as well as General Manager of Dagon, a sister Chef Driven Group property.  Moskovitch comes with over 20 years of New York restaurant experience. Israeli born, Moskovitch always had a passion for the hospitality industry, and after serving as a parachute instructor for Israeli IDF forces, he enrolled in Tadmor University, majoring in Hotel and Restaurant Management. After that he completed his degree in Hotel & Restaurant Institutional Management at Johnson & Wales University in Rhode Island.

Immediately upon leaving school, Moskovitch was recruited by the Le Parker Meridien Hotel in New York as the Assistant Food & Beverage Manager. Moskovitch decided to move to the private sector of the hospitality industry when he was given the opportunity to open the acclaimed Payard Patisserie & Bistro as General Manager, later to become Operational Manager. Following his 6 years at Payard, he worked as a consultant for Agata & Valentina.

Mr. Moskovitch left the Tour de France Restaurant Group in order to fulfill his dream and open a restaurant of his own. In 2012, Moskovitch opened a small Mediterranean restaurant on the Lower East Side named Mezetto, where he took on an operational and financial manager position.

Two years after Moskovitch opened Mezetto, he started consulting at the famous Artisanal Bistro as Director of Operations. In 2016 he opened Seabird, a seafood comfort-food restaurant, and served as operational and financial manager.

Aviram Turgeman is the Beverage Director for all Chef Driven Group’s ventures including Isabelle’s Osteria, Nice Matin, Marseille, Nizza, Dagon and the recent addition Monterey, Midtown Manhattan’s latest retro-chic American Brasserie.
Aviram left his hometown in Israel in 2001 to join New York City’s hospitality scene where he learned the restaurant business from the ground up. Growing up in a gastronomically focused family, he always had an innate passion for the wine space. In 2003 he joined the ​​American Sommelier Association, where he studied and taught. In 2009, he successfully completed the comprehensive WSET Diploma in Wine and Spirits, both of which are an integral part of the ever going beverage expert career.

Aviram has received the Grand Award of Excellence by Wine Spectator Magazine for the (2,500+ bottle) selection at Nice Matin every year since 2014. His background and passion for hospitality is the main force behind how he chooses wine and curates for each venue. Regardless of restaurant concept and region, you’ll find something that pairs perfectly with every menu item.

Aviram is also the mastermind behind Chef Driven Group’s innovative cocktail lists. Aviram always goes for an imaginative take on classic favorites. His menu offers everything from Martinis and Negronis to Highballs and Margaritas but with a unique creative touch. 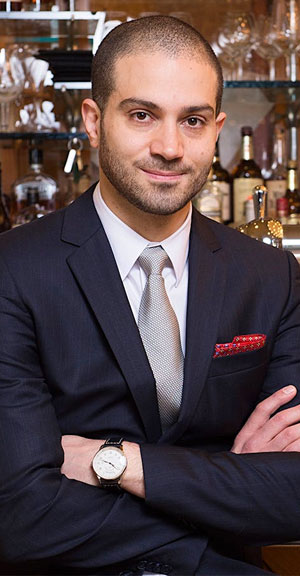 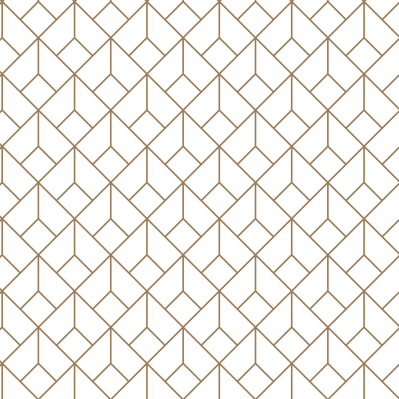 Dudi Sasson is an adventurer, a traveler, a seer, and a doer. An accomplished chef and athlete, he has created his own reality since coming to New York from Israel by relying on his innate talents and desire to create beautiful long-lasting businesses. A chance meeting resulted in him becoming a partner with Simon Oren with whom he has enjoyed a 20-year plus relationship in the restaurant business in New York City. As a group they have Barbounia, Dagon, Isabelle’s Osteria, Marseille, Nice Matin and others.

With the new Monterey, Dudi shows his skills as a restaurateur and a designer having taken a large midtown space and transformed it into an exciting new Manhattan restaurant. Using his imagination to recreate a past glamorous era he has created a plush and sophisticated atmosphere using pastels and velvet fabrics to create a warm and welcoming environment. His vision harkens back to the days of tableside presentations like fileting fish, carving steaks, and flambé desserts to add interactive elements to the dining experience. Feeling like the materials available were not fitting with his image he chose to design his own gueridon carts to fit the modern look of the restaurant. Knowing that midtown attracted large groups of colleagues dining together he designed a special table with a Lazy Susan built in. Aware that some things were better done in private he built a speakeasy within the restaurant to house special guests and their friends. These touches are the Dudi Sasson style, and no detail is too difficult to accomplish.

Dudi’s dedication to his homeland is unparalleled, and he uses his New York Judo studio Kano, which he co-founded in 2017, to showcase his love for his country. His support for the Israeli Judo team has driven him throughout the years,from worldwide travel with the team – to his NYC dojo. His main purpose is to share his passion for Judo, and to show that Israel is one of the leading teams in the sport. He has dedicated a big part of himself to raising awareness, inspiration, money and workshops for athletes and dojos that are less fortunate than he – both
inside and outside the US.

Dudi Sasson is a man with many layers and an overall desire to share beauty through food, hospitality, inspired design, and humanity.